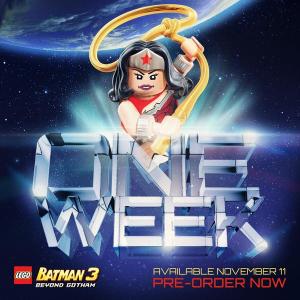 Even though there’s just one week until the much-awaited release of Lego Batman 3: Beyond Gotham, there are still plenty of characters we haven’t seen yet! As we mentioned previously, the Lego Batman team has revealed on their official twitter page that before the game’s release on November 11th, they’ll be showing off a brand new character every day on Twitter and Instagram– we’re proud to bring you the next eight characters confirmed for the game! 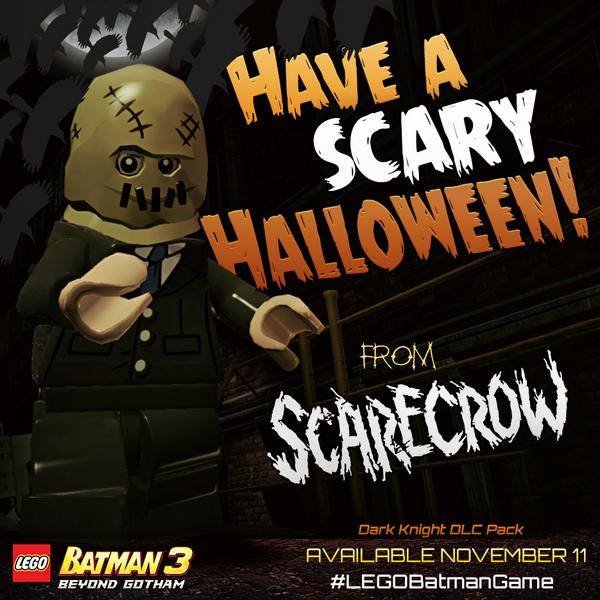 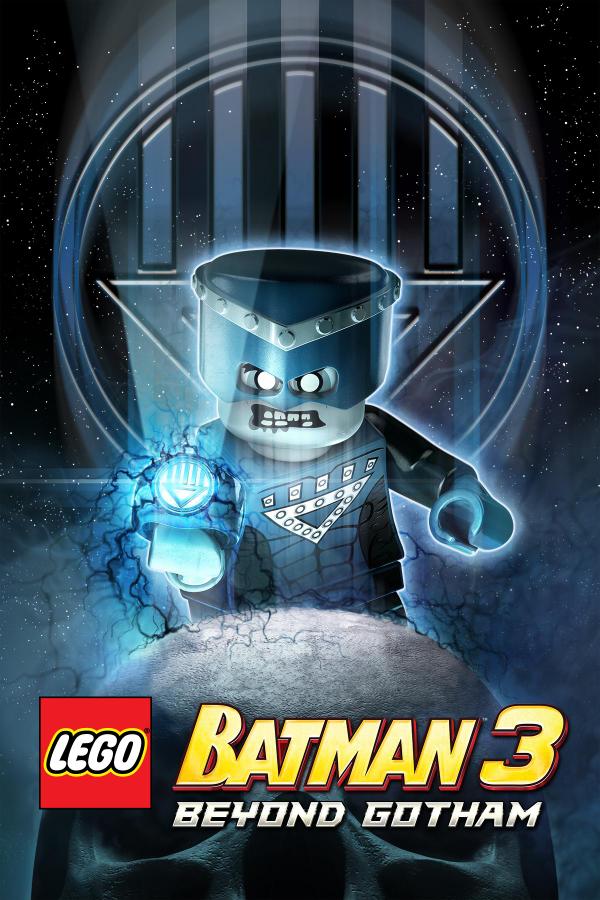 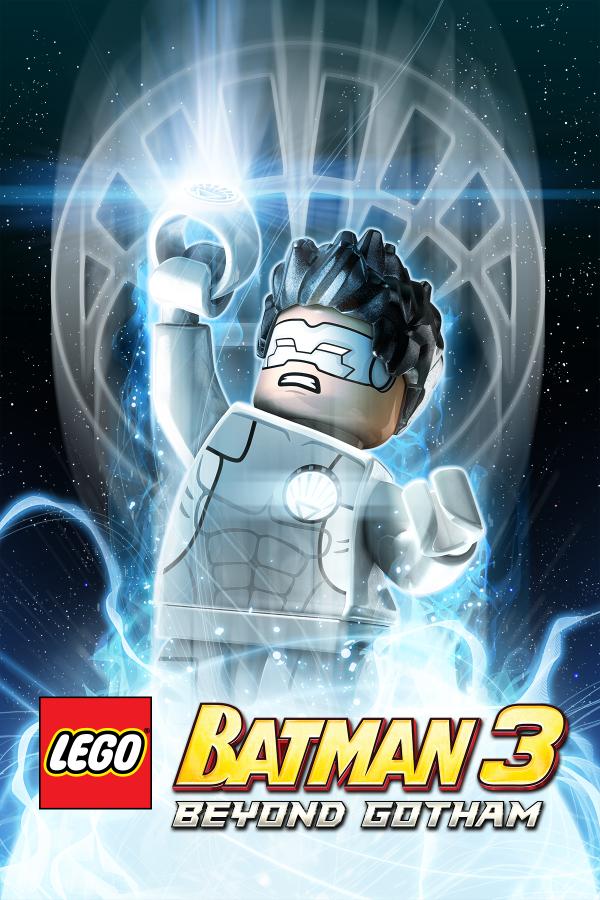 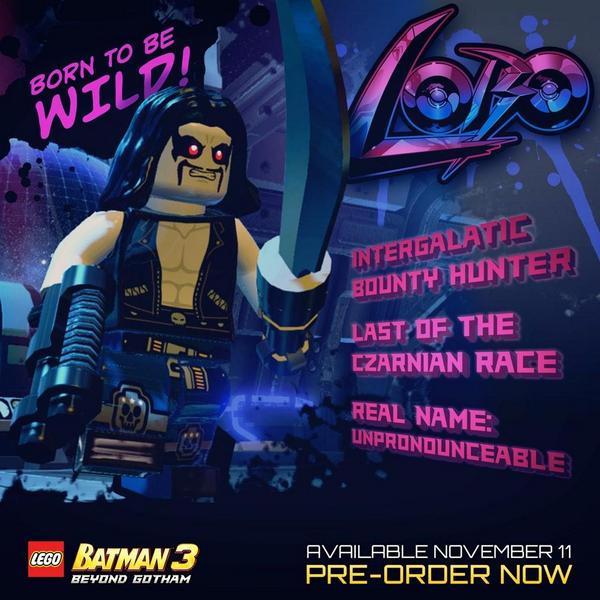 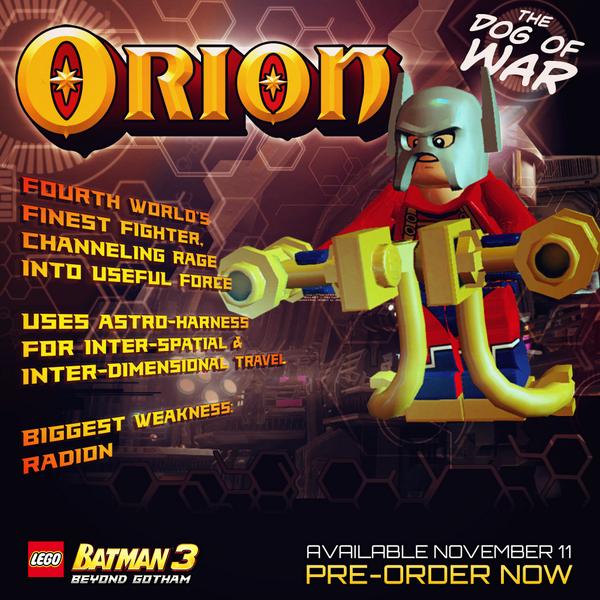 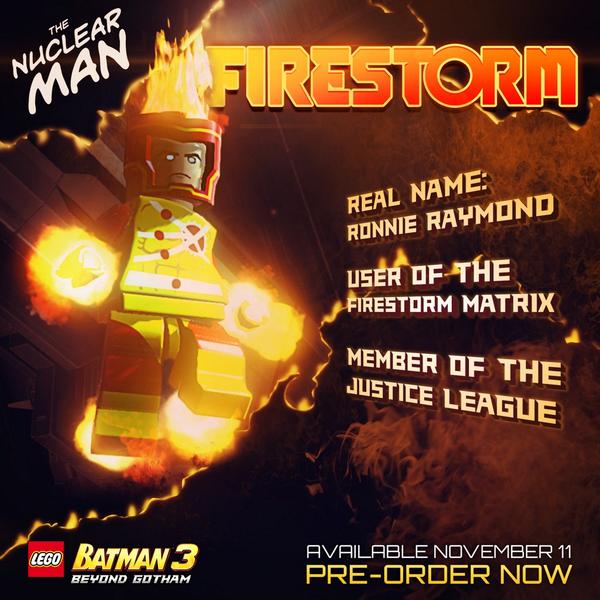 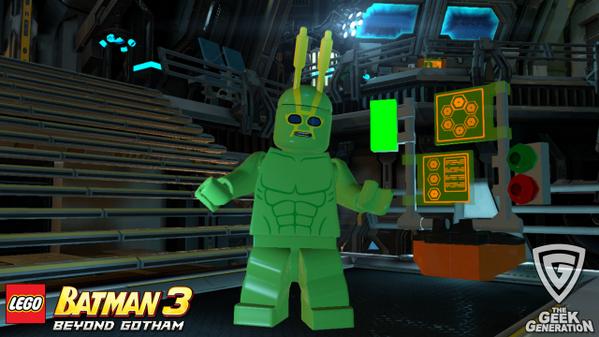 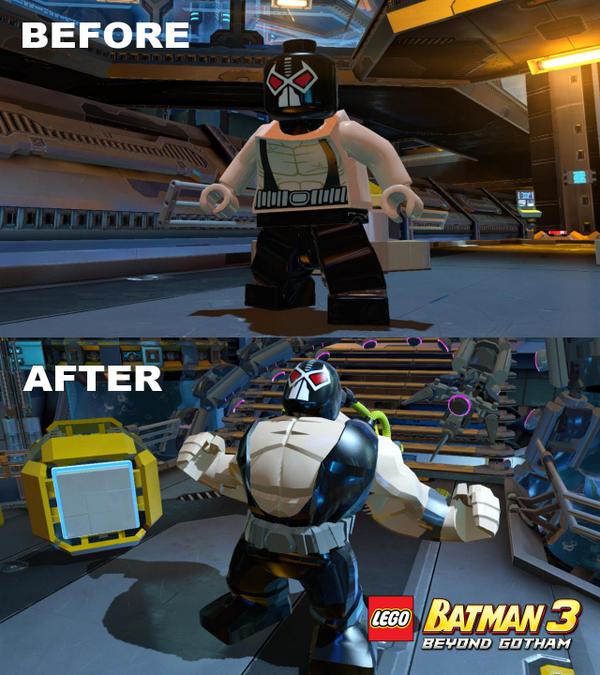 Dark Knight Scarecrow (in the Dark Knight DLC pack), Black Hand, White Lantern Kyle Rayner, Lobo, Orion, Firestorm, Ambush Bug, and Big Figure Bane will officially be playable in Lego Batman 3! Who do you think we’ll see up next? Only time will tell, but one thing’s for sure– whoever it is they reveal, we’ll be sure to pass the info along to you as it happens!