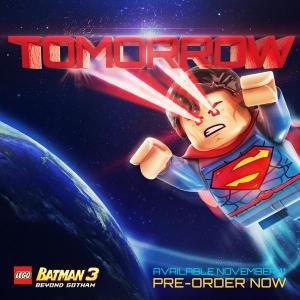 Get excited everybody– Lego Batman 3: Beyond Gotham releases tomorrow!!! Though we’re just a day away from release, there are still plenty of characters we still haven’t seen! As we mentioned previously, the Lego Batman team has revealed on their official twitter page that before the game’s release on November 11th, they’ll be showing off a brand new character every day on Twitter and Instagram– we’re proud to bring you the final nine characters confirmed for the game before release! 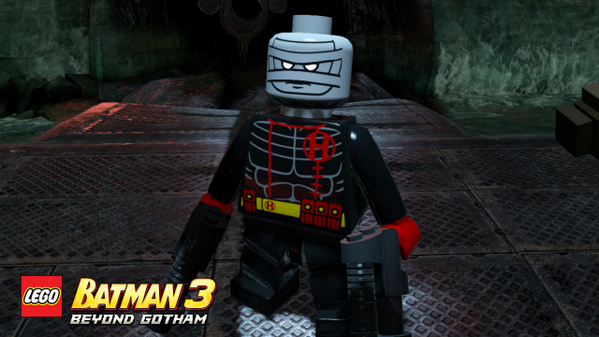 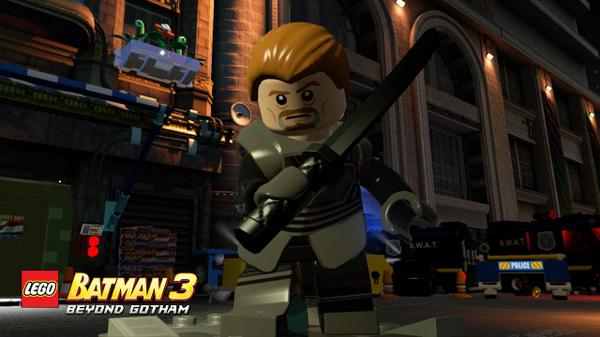 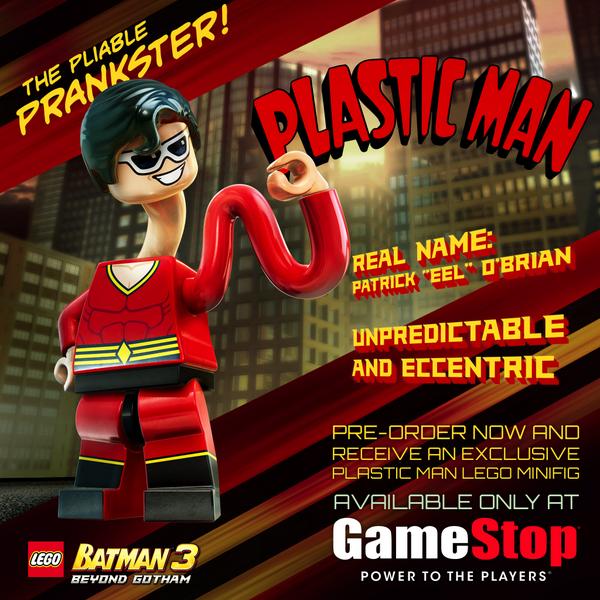 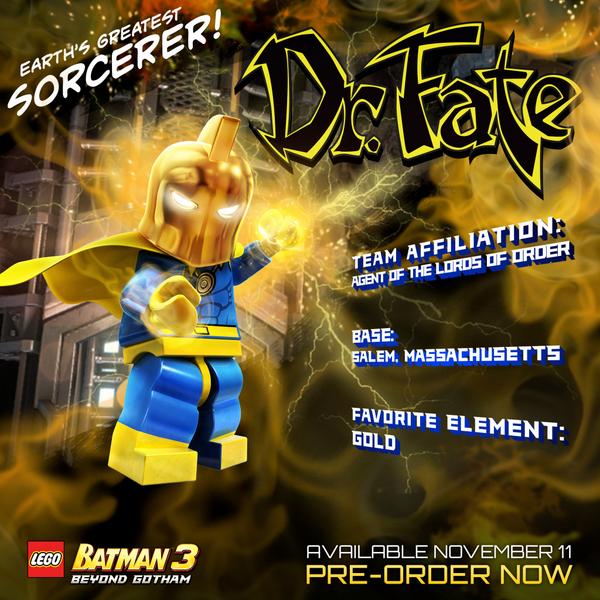 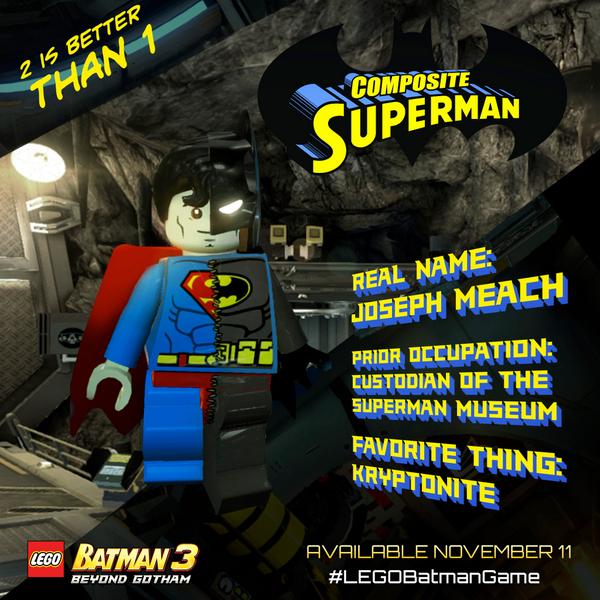 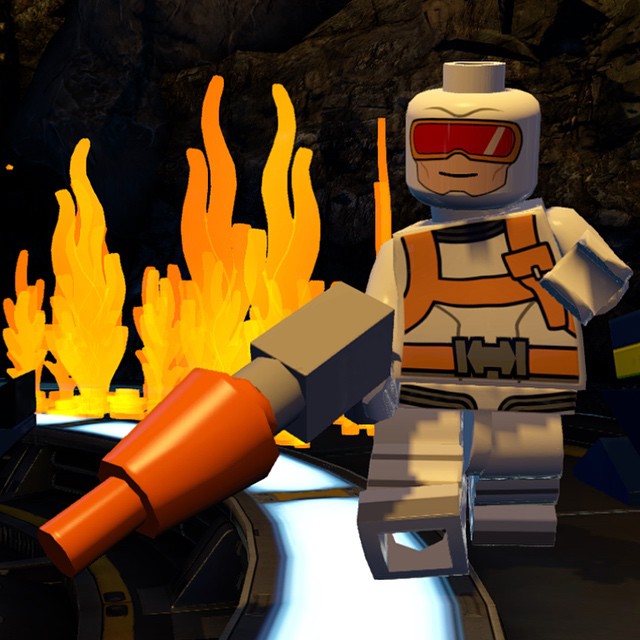 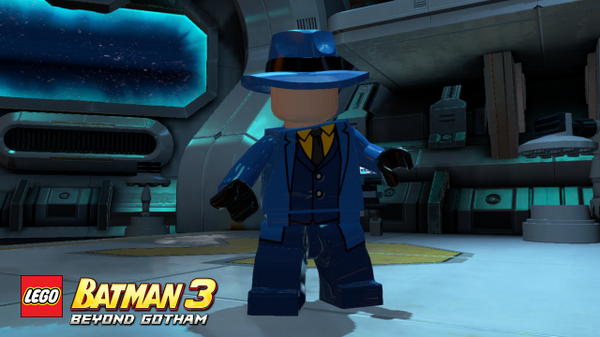 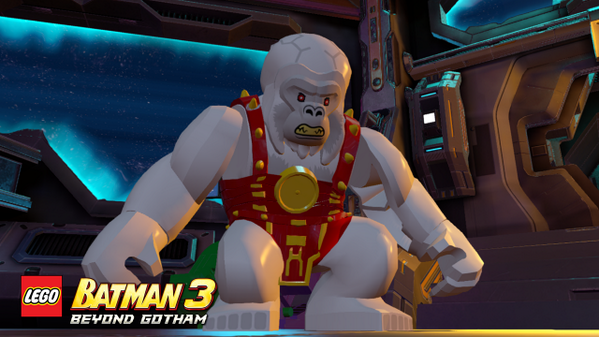 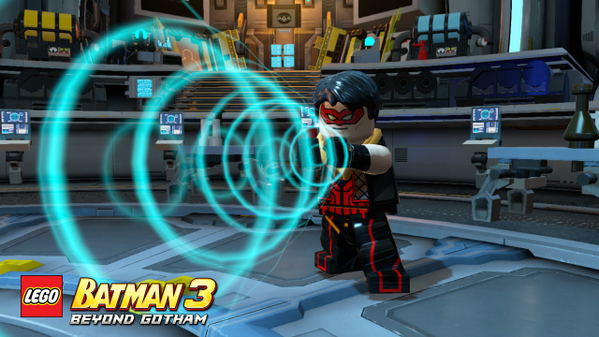