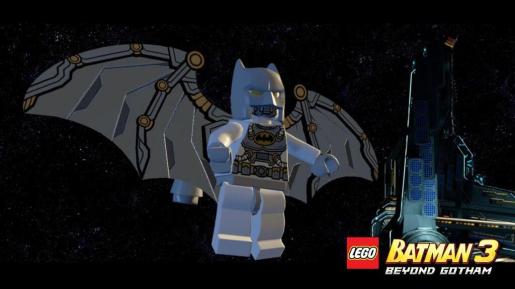 We’ve got our next Lego Batman 3: Beyond Gotham E3 reveal, and it’s a better look at Batman in his new space suit. Though we’ve already gotten a glimpse at the costume in the game’s announcement trailer, this is the first full, still image of the outfit, which we can only assume (given the game’s setting) will feature heavily in Lego Batman 3. More info as it comes from E3.

2 thoughts on “Lego Batman E3: A Better Look at the Space Suit”