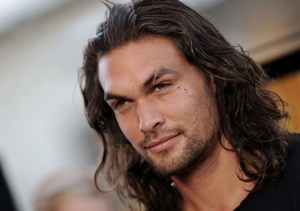 According to HitFix just an hour ago, sources close to Batman v. Superman: Dawn of Justice can confirm that Game of Thrones actor Jason Momoa will in fact be playing Aquaman in the film, despite rumors to the contrary. The site goes on to say that the character will appear as the arbiter of one out of the many consequences to the third act of Man of Steel, as the King of Atlantis won’t be thrilled about what the World Engine did to the Indian Ocean in the last Superman flick. This information should be taken with a grain of salt given that WB has not yet confirmed Momoa’s involvement with the movie, but HitFix has a solid record, and I wouldn’t be surprised if it pans out.