As we mentioned last week, the Lego Batman team has revealed on their official twitter page that before the game’s release on November 11th, they’ll be showing off a brand new character every day on Twitter and Instagram, and since Monday, they’ve announced the seventh, eighth, and ninth characters from this lineup: 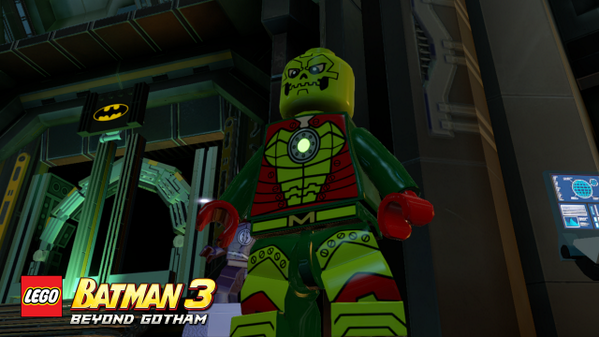 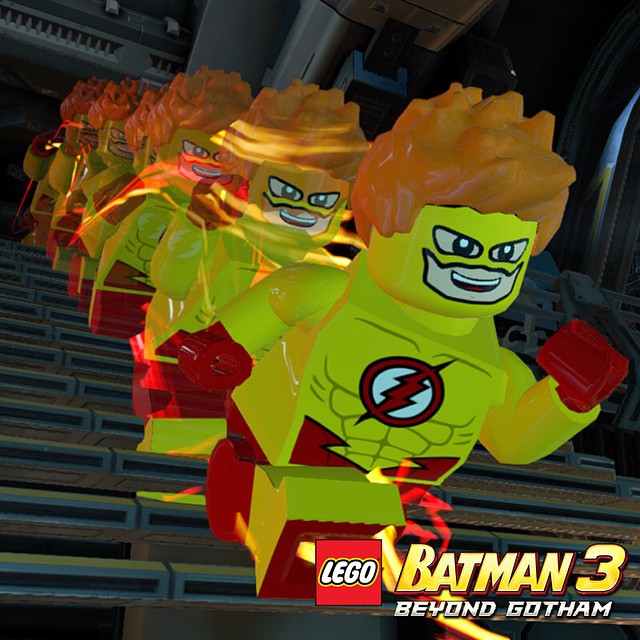 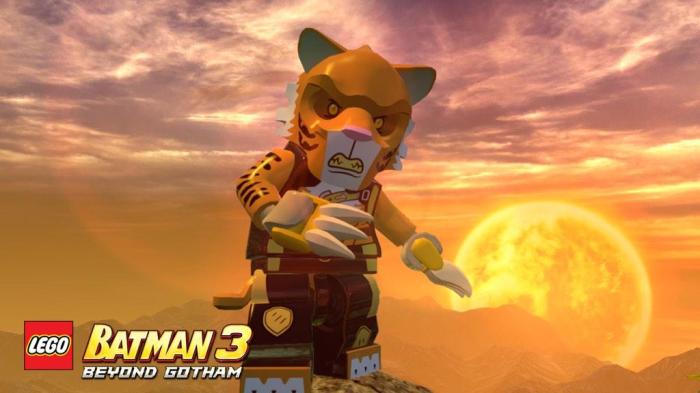 These three have officially joined the roster of Lego Batman 3 (and there’s one more new character if you check out this week’s new DC All Access)! Who do you think we’ll see up next? Only time will tell, but one thing’s for sure– whoever it is they reveal, we’ll be sure to pass the info along to you as it happens!