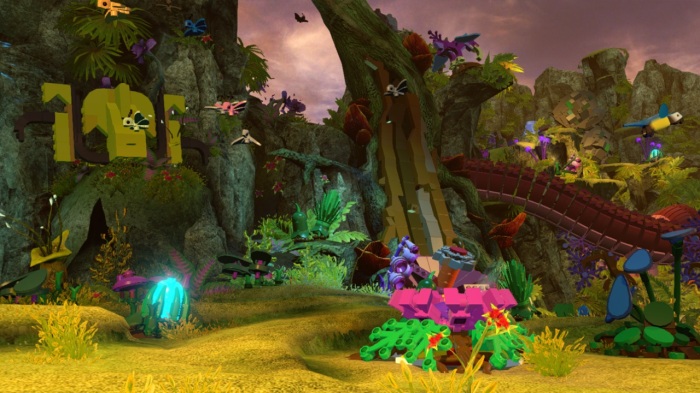 A whole new set of screenshots from Lego Batman 3: Beyond Gotham have been released, and boy do they have a lot to offer! Giving us a first glimpse at 13 characters like Billy Batson, Black Manta, and Supergirl (New 52), and locations like the Blue Lantern homeworld Odym (above) and the Reach Mothership, these new screenshots have us even more excited for the upcoming release of Lego Batman 3! Check out our gallery below for a high-res look at the latest 21 screenshots: