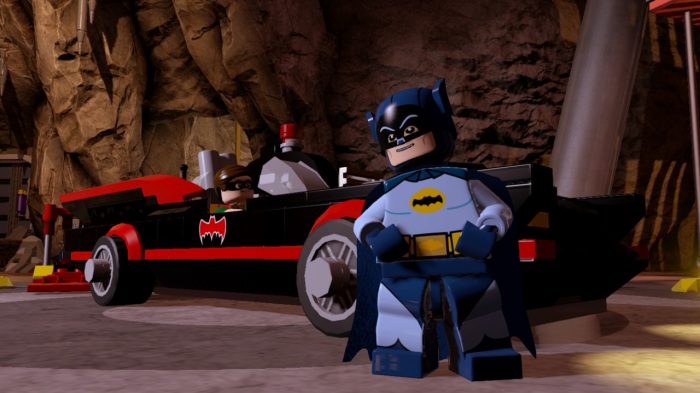 Lego Batman 3: Beyond Gotham has added a whole list of favorites from the Classic Batman TV Series of the 60’s, and we’ve got screenshots to give you a great look at each and every one of them! Step inside the action-packed (and humor-loaded) show with these 10 new characters– the gallery below highlights some of the latest additions to the upcoming game, from awesome allies like Robin and Batgirl to fearsome foes like the Riddler and Joker. These characters join over 150 other DC Comics favorites in a trip through the galaxy as Batman and pals try to thwart Brainiac’s evil schemes!