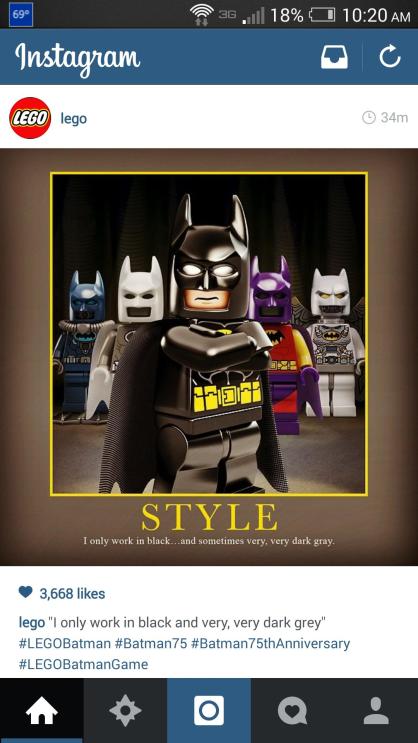 The image above, posted earlier on Lego’s Instagram, shows Batman surrounded by a variety of alternate suits. Among them are the scuba and arctic suits, which have already been featured in Lego sets, the space suit seen in the first trailer for Lego Batman 3: Beyond Gotham, and a purple, red, and yellow suit comic book fans will recognize as belonging to the Batman of Zur-En-Arrh. (The Batman of Zur-En-Arrh, for those of you who are unfamiliar with it, is either an alternate Batman alien from another planet, or a subconscious fail-safe plan Bruce created in the event of losing his mind.) Lego’s choice of using the #LEGOBatmanGame suggests that this image may have something to do with the upcoming Lego Batman 3, and given that we’ve already learned that alternate suits will play into the new title, it’s not out of the question that these are some of the different Batsuits that will appear in the game. What do you think? What other suits would you like to see in Lego Batman 3? Let us know in the comments!