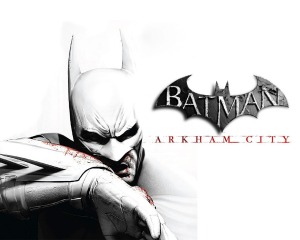 If you don’t already have Rocksteady‘s second installment in the Arkham series, Arkham City, today’s your day to get it! As part of the Xbox 360 Ultimate Games Sale going on this week, the title is only $4.99 on the Xbox Marketplace, but only until the end of the week! Arkham City is a pretty great game, and it’s more than worth the $5.