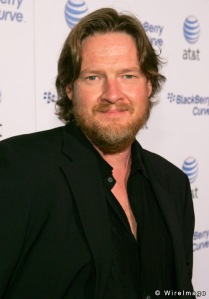 While there had been rumors of Logue’s involvement with the show in the past, Variety confirmed this morning  that Donal Logue will in fact be playing Det. Harvey Bullock on the upcoming Fox TV series Gotham. Logue, whose previous credits include Sons of Anarchy, Vikings, and Copper, will join Ben McKenzie, Robin Lord Taylor, Zabryna Guevara, Erin Richards, and Sean Pertwee on Gotham, set to air this fall.

2 thoughts on “Donal Logue is Officially Harvey Bullock on “Gotham””